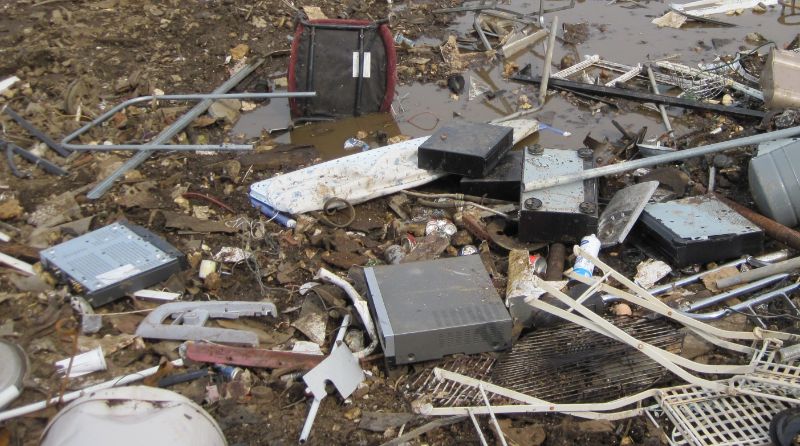 Did you know that electronic waste or e waste accounts for 2% of the world’s total waste? And, most alarming of all, it is estimated that by 2030 this number will grow to 5%.

What can we do to mitigate this growing problem? Read on for 15 surprising facts about e-waste to help you better understand this issue and what you can do to combat it.

1. The global volume of e-waste has now exceeded 58 million tonnes per year.

58 million tonnes is equivalent to the weight of all the commercial aeroplanes ever manufactured in the world. Just picture that in your mind!

2. E-waste exposes thousands of people to hazardous but valuable materials that can be recycled and reused.

Australia spent years exporting ewaste to countries such as Indonesia, India, Vietnam, Bangladesh, and many others. The good news is that new legislation introduced in July 2021 saw a ban on exporting mixed plastic scrap to such countries (think TV cases, PC housings, etc.)

3. E-waste is the source of 70% of the toxic chemicals like mercury, lead, and cadmium present in landfills.

What happens to toxic chemicals in landfills? They eventually leach into the groundwater and soil, contaminating it. If not managed properly, e waste can also release harmful chemicals like dioxins and furans, which are known to cause cancer.

Ewaste statistics show that around 98% of all the components in a typical computer or TV can be recovered and recycled. Although the estimated value of recoverable e-waste exceeds $820 million, sadly, only 18% of that value is currently recovered in Australia.

Why is so little e-waste recycled in Australia? Yes, the Australian e-waste statistics for recycling are dismal!

There are a few reasons for this. First, e waste recycling is still a relatively new industry. So there is not yet established infrastructure and processes in place. Second, many Australians are still unaware of the importance of recycling e waste or where to take their old electronics. Finally, some electronic items (such as TVs and computers) can be difficult and costly to recycle, so many people choose to throw them away.

This is good news! In a zero-waste system, recycling generates more than 50 times as many jobs as generated by landfills and incinerators. Plus, recycling jobs are generally more desirable than those associated with landfill operations!

7. In Australia, we generate around 73kgs of e-waste per household.

If we don’t change our ways, by 2050, there could be 12 billion tonnes of e-waste globally. That’s more than one tonne for every person on earth.

8. The most common e-waste items are phones, laptops, TVs and printers.

These materials can be recovered and reused. The single largest component in mobile phones is typically the battery. The value of a tonne of recovered battery waste ranges from $4,550 to $17,252 based on the type of battery.

One of the most alarming ewaste landfill facts is that Australia produces more than 5,300 tonnes of such battery waste every year – that’s worth $24 to $91 million if recycled correctly!

10. Recycling e-waste can save energy.

Every tonne of e waste we collect and recycle results in 1.44 tonnes of CO2 not being emitted into the environment.

A typical car emits 4.6 tonnes of CO2 a year, so if all 58 million tonnes of e-waste were correctly recovered and recycled, it would be the same as removing the emissions of around 18 million cars. A much better solution than simply taking all these cars off the road.

12. E-waste is a growing problem all over the world, and Australia is no exception.

The average Australian generates 21 kilograms of ewaste each year. In Australia, we buy more than 4 million computers and 3 million TVs. But sadly, 88% of these eventually go to landfills – this contributes to the 140,000+ tonnes of electronic waste generated by Australians every year.

13. Mobile phones are still being disposed of in MSW in Australia.

Some people still dispose of their old mobile phones in general rubbish (MSW). Since its inception MobileMuster has recovered over 17 million mobile phones and accessories – but with Australians now owning an average of 2.4 phones each, there’s still a long way to go.

Many people are still unaware of what items can be recycled or how to recycle them. This often leads to items being disposed of with regular household waste.

There are still an estimated 25 million unused mobile phones stored in Australian households. That’s a potential goldmine of recoverable materials!

14. The problem is getting worse, not better!

How much is e-waste worth? Its current value exceeds the GDP of more than 100 countries. That should worry everyone.

15. Helping solve the problem is easier than you might think

What can you do to help? Atech Recyclers in Melbourne is an e-waste recycling specialist. We are here to help you with all your e-waste needs.

We pick up, collect and recycle all types of e-waste from businesses and households across Melbourne.

So, if you have any unwanted or unused electronics, give us a call today!

Ewaste is the fastest growing waste stream in Australia and the world.

Only around 20% of e waste is recycled globally. The rest of the e-waste is either incinerated or dumped in landfills.

Ewaste contains harmful toxins like lead and mercury, which can leach into the environment and contaminate soil and water.

The problem of e waste is getting worse every year!

YOU can make a difference! The best way to recycle electronic waste is to find an accredited recycler like A Tech Recyclers. By recycling your ewaste, you’re doing your part to help reduce this growing problem!

A Tech Recyclers has been providing professional e-waste recycling services since 2016, operating from Mentone and servicing the whole of Melbourne. We accept e-waste from any business or workplace including schools, universities, TAFE, hospitals, and clubs.

We provide free collection from your premises free of charge, providing sufficient quantity and re-useability. Contact us today on 0402 651 980 to discuss your e-waste recycling options. 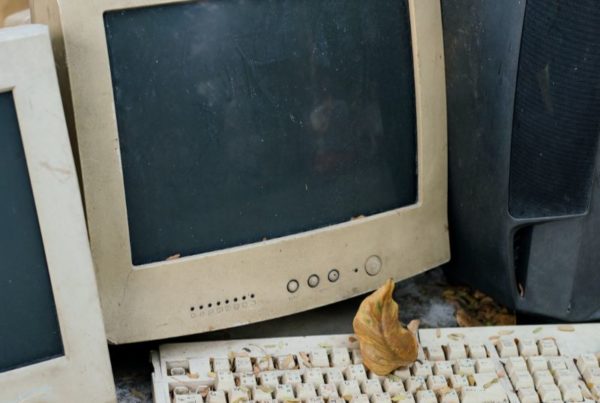 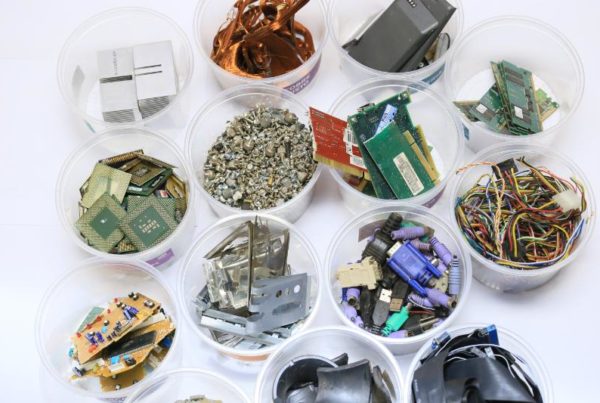 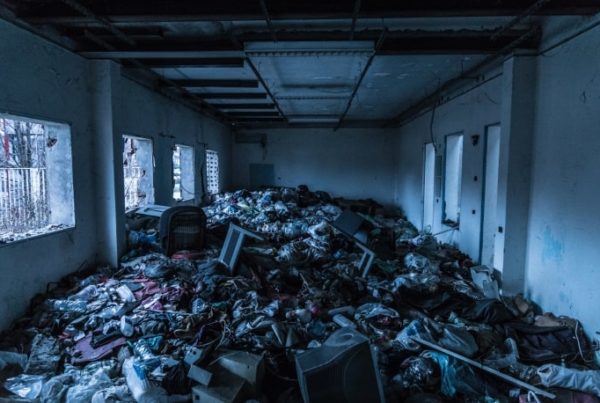